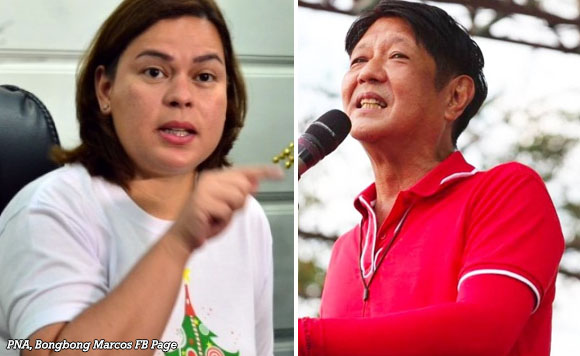 Laguna Gov. Ramil Hernandez, a stalwart of PDP-Laban introduced Marcos and Dutette during a campaign rally in Santa Cruz, Laguna.

Hernandez was accompanied by Vice Governor Karen Agapay as well as the 18 mayors of Laguna led by provincial mayors’ league president Edgar Ramos of Pila town.

After the campaign rally, Hernandez hosted lunch for the survey leading tandem and the rest of the UniTeam.

The UniTeam held a motorcade from Biñan City to Santa Rosa City where another grand rally was set at the Santa Rosa Sports Complex.