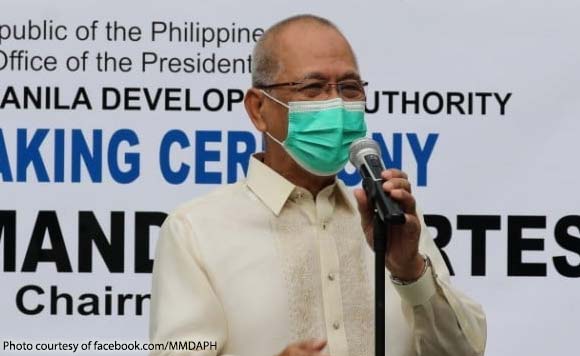 The Rizal government is proud that its former Vice Gov. Frisco San Juan Jr. is now holding one of the top positions in the Metropolitan Manila Development Authority.

In a Facebook post, the provincial government congratulated San Juan for being named the MMDA General Manager.

Rizal is proud of him, it said.

Never mind that the MMDA does not cover Rizal.

One of the province’s former officials is going places!