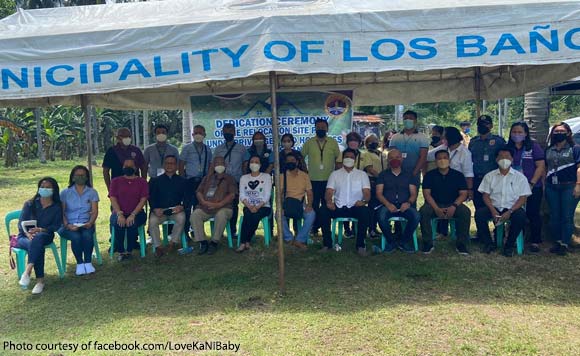 Residents of danger zones in Los Baños could soon move to a safer place.

The local government of Los Baños recently held a dedication ceremony for their relocation site in Barangay Anos.

Los Baños Mayor Josephine Sumangil Evangelista said the local government purchased the land where the new homes would be built.

The acquisition of the P14 million property was made possible through a resolution drafted by municipal council and which she approved, Evangelista said.

It was also supported by Mayor Tony Kalaw, she said.