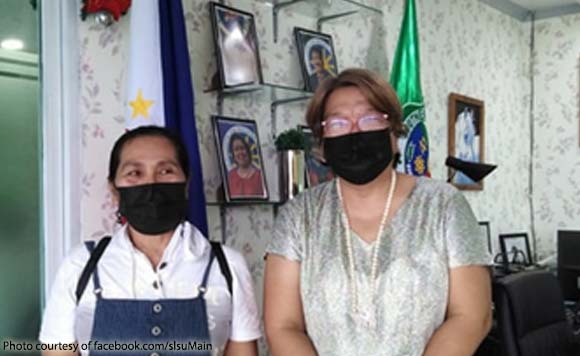 The Southern Luzon State University plans to develop its 17-hectare property in Sampaloc, and the local government has vowed full support for the endeavor.

The local government would also see to it that the area would have a power supply, he said.

He would like to see the SLSU thrive in Sampaloc, and thanked the school for its decision.