Political beliefs not a hindrance to getting social services in Dasmariñas, says Cavite Rep. Pidi Barzaga 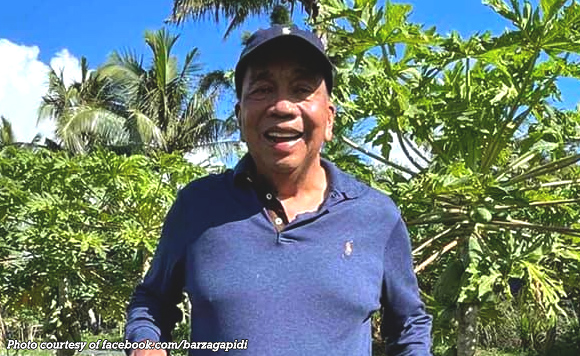 Anybody in Dasmariñas can enjoy social services regardless of political belief, according to Cavite Rep. Pidi Barzaga.

Barzaga, speaking on behalf of himself and his wife Dasmariñas Mayor Jenny Barzaga, issued the statement as he said that there were reports that some leaders had warned residents that they would not get services from the city government if they are not supporting Leni Robredo.

He said some leaders may have issued the threat because of their campaigning, but this is not the policy of Dasmariñas.

“Their political beliefs have never been considered in the availment of the use of these infrastructure projects and the use of other projects. As a matter of fact, I emphasized this policy during the meeting of the barangay captains this morning,” he said in a Facebook post.

Those who would be refused service due to politics should report the matter to him, he said.

“Democracy is being recognized in the City of Dasmariñas and every constituent has the right to choose. Hopefully, the constituents of Dasmariñas shall be enlightened and in the event that there are those who would threaten those who do not support Leni Robredo, BBM and other presidential candidates, please inform me through my cellphone number 09175010555,” he said.

As a former longtime mayor of Dasmariñas, he understands the importance of elections and the people’s right to freely choose their candidates, he said.

Politiko would love to hear your views on this...
Post Views: 26
Tags: Dasmariñas, Rep. Pidi Barzaga