Angono opens exhibit of old photographs of the town 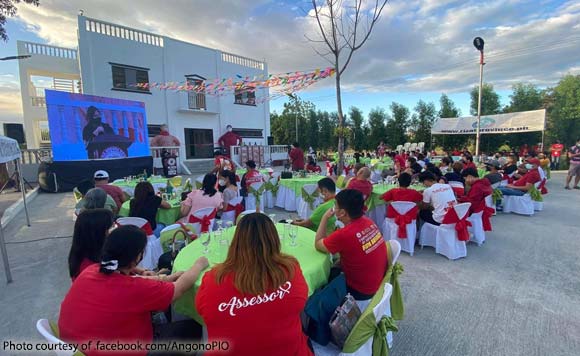 Angono is inviting the public to take a walk down memory lane with its newly opened attraction at the Angono Arts Center.

“ANGONOSTALGIA,” an exhibition of old photographs of Angono, opened at the center on March 3, according to the municipality’s public information office.

It features old photos of Angono that give a glimpse of its history, culture, and arts scene.

Politiko would love to hear your views on this...
Post Views: 13
Tags: Angono, exhibit, photographs