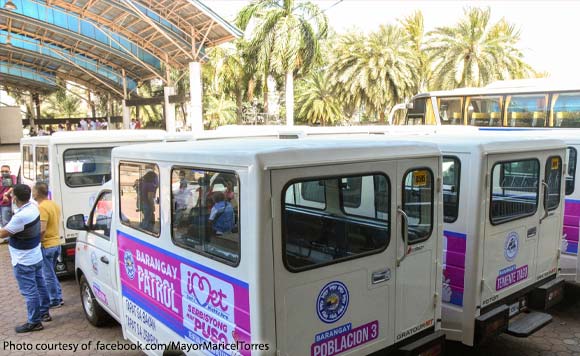 General Mariano Alvarez Mayor Maricel Torres was happy to report that it now has 27 new multicabs courtesy of the provincial government.

In a Facebook post, Torres said she and the barangay captains personally received the vehicles from the provincial government.

It was a wish granted, Torres said.

The multicabs will be distributed to the different barangays, which could use these for emergencies and to provide services to the community.