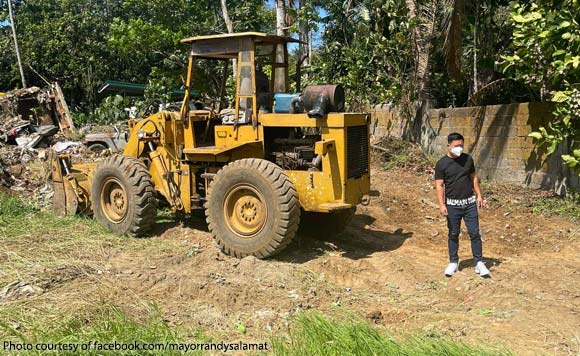 Alfonso is committed to its goal of helping animals, and preparations have begun for its shelter.

The area where the animal shelter facility would be constructed was recently cleared, Alfonso Mayor Randy Salamat announced on Facebook.

The facility would house stray dogs or those found wandering in public places, and would provide decent spaces for them, Salamat said.

He also said the local government would purchase an animal patrol car to be used to transport them, and hire a veterinarian to look after them.

Politiko would love to hear your views on this...
Post Views: 5
Tags: Alfonso, animal shelter, animals