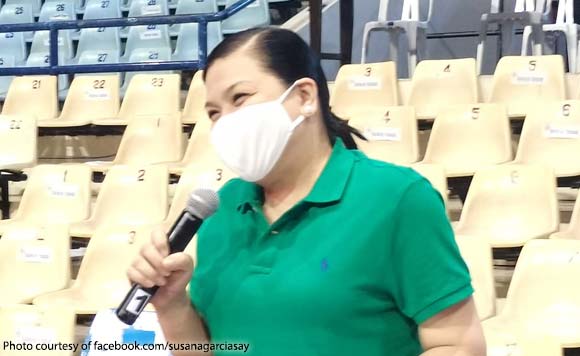 Antipolo has come to the aid of many Filipinos who faced disasters, including those affected by typhoon Odette.

This was according to Mayor Andrea Ynares who answered questions as to why the city government sent a mobile kitchen, mobile shower, and mobile water purifier to help Cavite residents affected by a massive fire, but not to those affected by typhoon Odette.

Ynares said there were a lot of provinces that were hit by Odette, and Antipolo’s mobile kitchen/shower/water purifier would not be enough for them.

This was not because it was favoring Cavite.

The city government should have announced that it also sent assistance to the typhoon-ravaged provinces, she said.

But even if it didn’t, this does not mean it was favoring once province over another, she added.

Politiko would love to hear your views on this...
Post Views: 5
Tags: Antipolo, Cavite, Odette victims