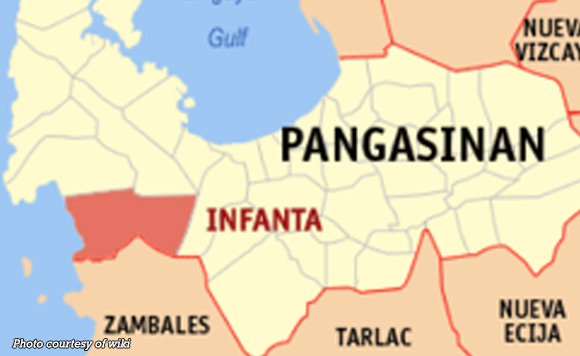 The local government of Infanta has called on witnesses to come forward to help solve the ambush of Mayor Filipina Grace America.

America was shot and injured on Sunday morning after attending religious services. She is undergoing treatment in the hospital.

In a Facebook post, the Infanta LGU said witnesses should get in touch with the police so that the perpetrators behind the ambush would be caught and held to account for their actions.

The motive for the ambush has yet to be established, but news reports noted that the mayor is an opponent of the construction of the Kaliwa dam, which local residents have criticized for the danger it poses to the community and the environment.