Taytay Councilor Papoo Cruz explains why he studied in UP 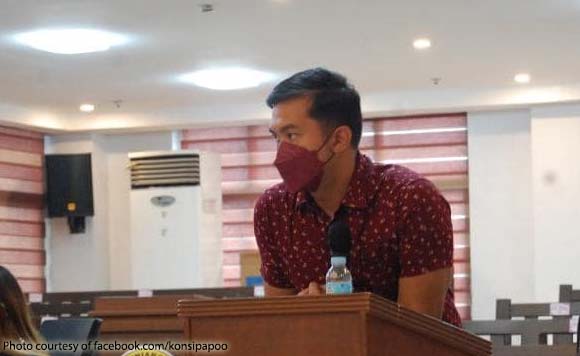 Taytay Councilor Papoo Cruz’ decision to study at the University of the Philippines was not just because of its reputation.

In a Facebook post, Cruz said studying in UP was a big help to his parents because his tuition was just P6,000 per semester.

He also said he only took the entrance exam for UP because fees for entrance exams in other schools were high.

He also did his own review for the UPCAT because review centers could be expensive.

His work paid off and he was able to get his Bachelor of Science in Community Development degree from UP DIliman in 2008.

Politiko would love to hear your views on this...
Post Views: 10
Tags: Papoo Cruz, Taytay, University of the Philippines