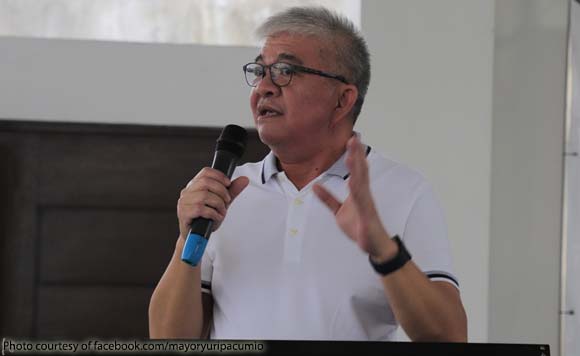 Residents in Tanza can extend this weekend a little bit longer.

This is based on a a proclamation issued by Executive Secretary Salvador Medialdea for the celebration of Tanza’s 108th founding anniversary.

Pacumio said this means Tanza residents would be able to fully celebrate the special day.