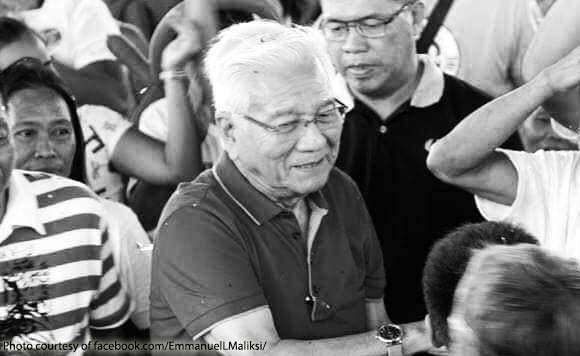 It was a year of missing him, but the family also continued his father’s goal of uniting the people.

They have also felt the love that so many people have for his father, he said.

A year has passed but it still seems like yesterday when they got to be with his father, he said.

They love him and miss him.

We miss you and we love you, Dad,” the mayor posted.