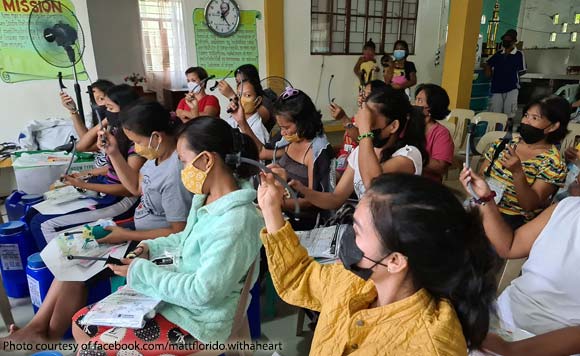 General Luna residents received an unexpected blessing that would allow them to have access to clean water.

General Luna Mayor Matt Florido announced that the Water With Blessings ad the Kiwanis Club of Lucena Bravehearts donated 40 sets of Sawyer water filter with container, which is worth P200,000.

These would go to residents of Sitio Aromahan and Dayaganin ng San Isidro Ibaba.

Florido said the donation was made possible because of his friend Jerry Mabulay from Macalelon’s disaster risk reduction office.

He thanked all the people who made this possible, especially the US-based Water With Blessings and the Kiwanis Club of Lucena Bravehearts.