General Mariano Alvarez to honor 10 of its most outstanding citizens 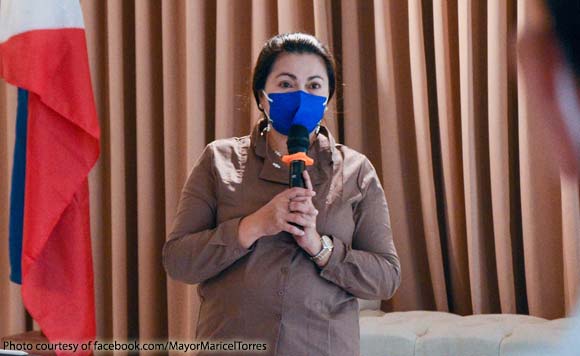 General Mariano Alvarez will celebrate its 41st anniversary this year by recognizing residents who have brought honor to the town and contributed to society’s progress.

General Mariano Alvarez Maricel Torres announced on Facebook that the local government would be accepting nominations.

The GMA Ten Outstanding Citizens is open to all residents of GMA who are at least 18 years old, and they must have lived up to its core values of competence, professionalism, excellence, she said.

They must also have shown exemplary performance and achieved recognition in their field.

They must be law-abiding citizens with no derogatory record, she said, but this does not cover political cases during Martial Law.

Nominees should also have been GMA residents for at least five years unless he or she is an OFW, and must be registered voters in the municipality.

Documents to support the nomination must be submitted to the Mayor’s office, and these would be screened by a selection committee.

Deadline of submission is on March 7 and the awarding will be on March 14.

Politiko would love to hear your views on this...
Post Views: 6
Tags: General Mariano Alvarez, local government, most outstanding citizens