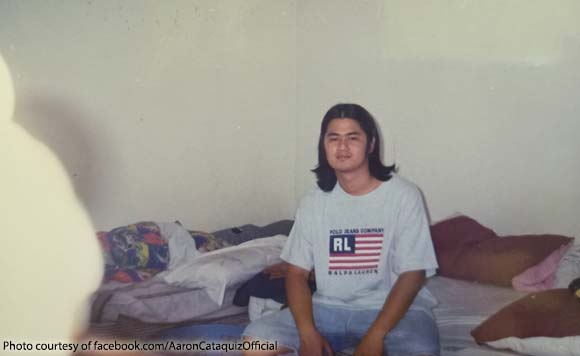 Before there were oppas from Korea, there was F4.

San Pedro Councilor Aaron Cataquiz was one of those swept up by the F4 craze that hit the country decades ago.

Cataquiz said he copied the hair of Taiwanese boy group’s popular members who starred in the show Meteor Garden.

In a Facebook post, he showed photos of his 19 year old self’s hairstyles as proof of his days trying to be Dao Ming Zu or Hua Ze Lei.

He wondered who else had tried to copy the F4 hairstyle, and asked for their own photos as proof.