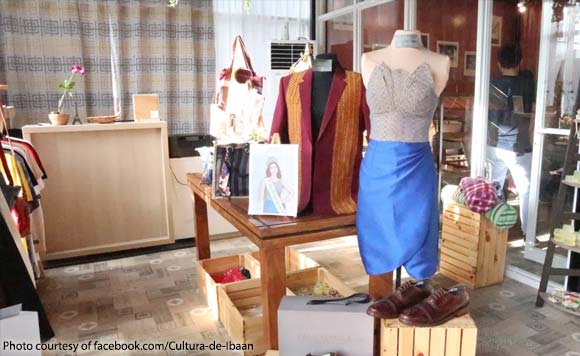 For its 190th anniversary, Ibaan is showcasing its culture.

The Ibaan local government has formally opened the Cultura de Ibaan at the people’s park, according to Mayor Joy Salvame.

It will showcases the different products of the town and the things that make it unique, said Salvame.

It also features a pasalubong center and a museum.

The opening of the place is part of the mayor’s goal to introduce Ibaan to visitors to the town.

Politiko would love to hear your views on this...
Post Views: 18
Tags: culture, Ibaan, Joy Salvame