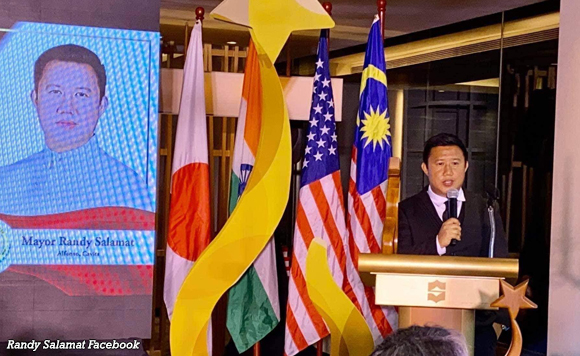 Before he became a politiko, he was a businessman, according to Alfonso Mayor Randy Salamat.

Salamat listed the businesses he had been involved in before he became a mayor to debunk insinuations that his political career could have been used for his businesses.

In a Facebook post, he said that before he became mayor, he worked as sales executive in a seafood company before putting up his own importation company.

He also opened a trading company and a food solution company, with the latter still in operation up to now.

He also opened a coffee shop that he sold in 2018.

At present, he is the president of Alegria Corp. which has seven branches, and he is likewise. a partner in several restaurant chains.

He said people need only to ask him about his business interests, and he would be transparent about these.

Get the facts from him straight!

Politiko would love to hear your views on this...
Post Views: 9
Tags: Mayor Randy Salamat