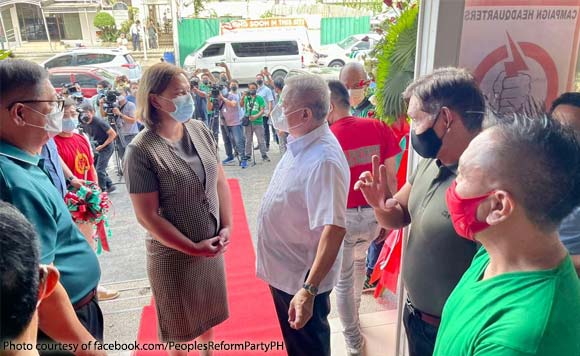 The PRP recently adopted Duterte as its vice presidential bet.

He and his entire slate believe that she will be the next vice president of the Philippines, he said.

He’s Team Sara all the way!