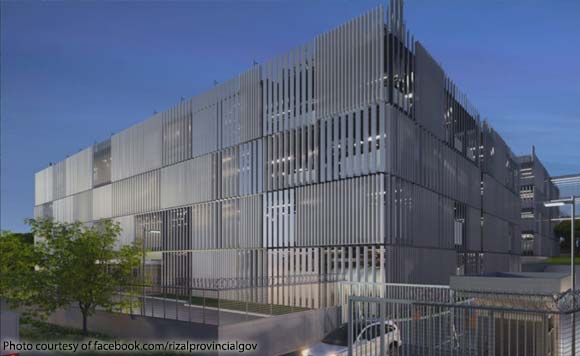 The pandemic may have closed down businesses in Rizal province, but new opportunities are coming in.

A new P35 billion data center would soon rise in Rizal and bring in more jobs for the province, the provincial government announced on Facebook.

It said the Singaporean firm SpaceDC would put up a network-rich data center in Cainta that would be worth $700 million or P35 billion.

It would be called MNL1 and would have the biggest hyperscale data center in the entire country.

This would mean more job opportunities for people in the province, it said.

It would also be a “green” business that would use renewable energy to operate, it said.

Data centers such as this support major data producers such as Google, Amazon, IBM, Microsoft, and Facebook, it said.

Politiko would love to hear your views on this...
Post Views: 19
Tags: data center, pandemic, Rizal