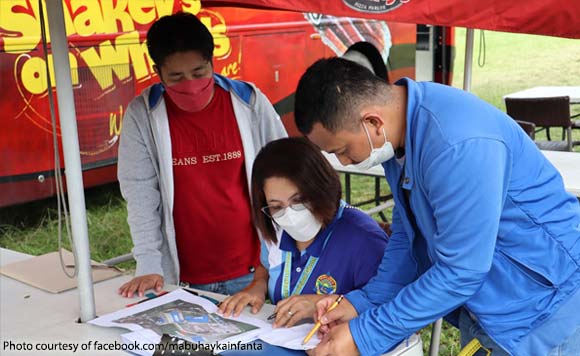 The Infanta local government is getting ready to start building its new home.

Mayor Filipina Grace America recently led local officials in a meeting with the Department of Public Works and Highways for the construction of the municipal hall.

They also inspected the site where the new building would rise, according to the Infanta local government.

The local government set aside P25 million as counterpart fund requirement for PAGCOR’s support for the project.

A contest was recently held for the building’s new design, and various sectors chose the entry of Architect Richard Martin E. Rinen.