Santa Maria gets zero disallowances and suspensions from COA 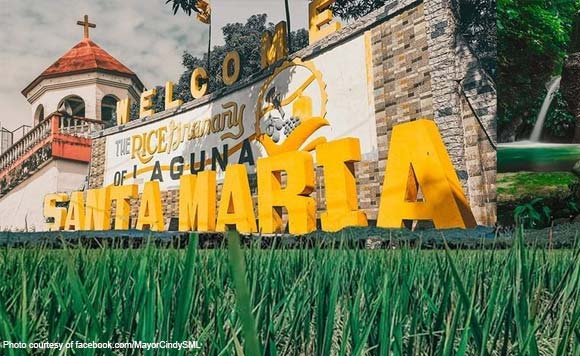 Santa Maria in Laguna used its funds properly in 2021, as attested to by the Commission on Audit itself.

This was according to Mayor Cindy Carolino, who shared on Facebook a newly received letter from the audit agency.

In the letter, the COA stated that the audit suspensions, disallowances, and charges found in its audit of transactions as of December 31, 2021 amounted to zero.

Politiko would love to hear your views on this...
Post Views: 24
Tags: Cindy Carolino, Commission on Audit, Santa Maria