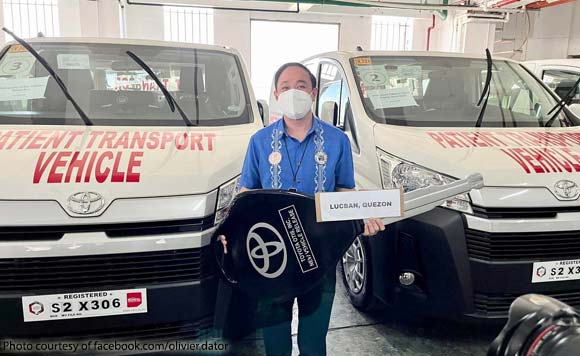 Patients could use this for free to go to the hospital, he said.

It is the first of its kind in the province, he said.

He also said he had waited for a long time for this and had constantly followed up on his request for assistance.