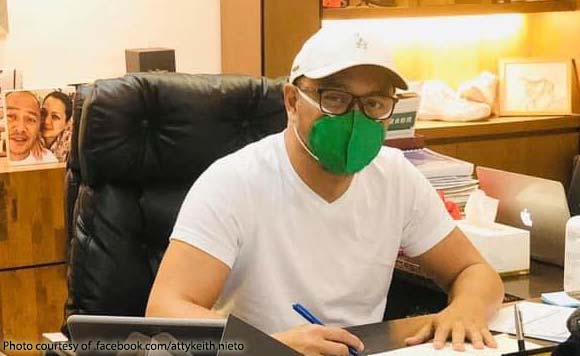 In his nine years as mayor, Cainta Mayor Kit Nieto did not put his face in tarpaulins in town as he deemed this unnecessary.

So he did not like it when he saw vice mayoralty candidate Mon Ilagan’s face on tarpaulins plastered in public places, said Nieto.

He said the tarpaulins were also on waiting sheds, electricity posts, overpasses, and other public places.

He asked Ilagan to respect these places.

Should Ilagan win, he could do whatever he wants, he said.

But Nieto said that while he is the mayor, he asks Ilagan not to spoil public places with his tarpaulins.

He said he did not need a troll to share his sentiments about this, and hopes Ilagan would not get mad at him.