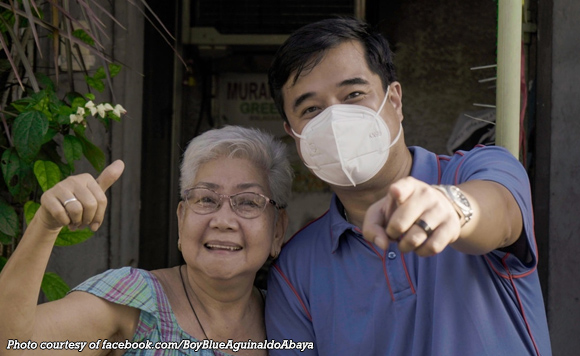 Abaya led the recent groundbreaking for the expansion and upgrading of the facility, which had been a promise of his.

He said P200 million has been set aside for the project, and it is expected to be completed as soon as possible so that residents in his district will no longer have to travel far to enjoy medical services.

He also thanked the people of the first district for their support and said he has been working hard to address their needs.