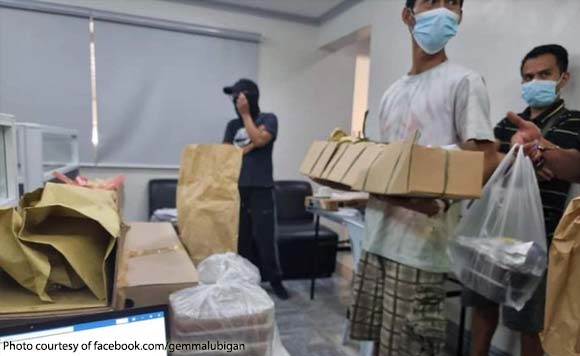 A scammer using the name of local officials has been targeting businesses in Trece Martires, Mayor Gemma Lubigan has warned.

The person calls up businesses to order food, and in one instance used the name of Councilor Aldrin Anacan.

One of the business owners was not fooled because she is familiar with Anacan’s real voice, but other businesses were not so lucky.

She urged businesses to be careful and to verify orders.

Even if another number calls them up, they should be wary and verify, she added.

Politiko would love to hear your views on this...
Post Views: 12
Tags: Trece Martires