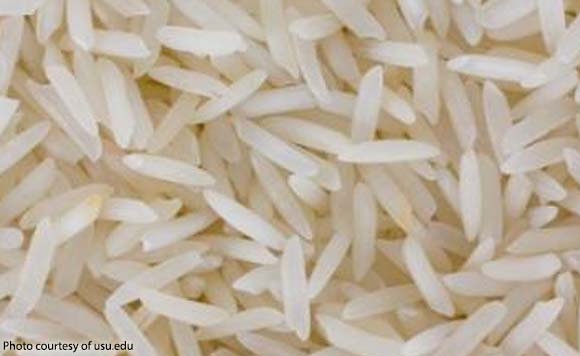 Silang Mayor Corie Poblete has denied that the local government distributed rice in plastic bags that have been contaminated or filled with ants.

Poblete said she was saddened that fake news has been proliferating now that the elections are near, and she wants to counter these to prevent public confusion.

It is not true that the rice being distributed is not in good condition, she said.

She also reminded the public that the rice and other goods distributed by the local government are coursed through barangays for safety.