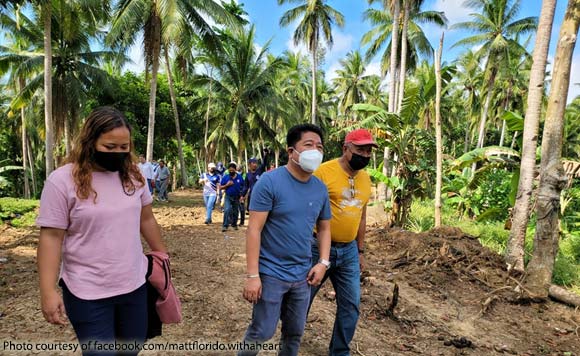 It won’t be long before residents in Sumilang, General Luna could have a better experience on their road.

The P20 million project for the concreting of the Sumilang Road has begun, General Luna Mayor Matt Florido announced on Facebook.

Florido said the project would cover the concreting of the main road in Sumilang, as well as the road going to Sumilang Elementary School.

The funding for the project came from the National Task Force to End Local Communist Armed Conflict.

The project would be overseen by the provincial government led by Gov. Danilo Suarez.