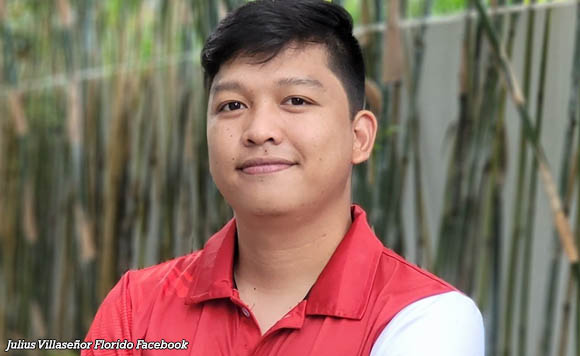 General Luna Mayor Matt Florido is very happy about the decision of his youngest brother Julius to run for mayor of Burdeos.

In a Facebook post, Florido said he was certain about the competence of his brother, who is a good person and is very loving to their parents.

Julius wants to follow in his footsteps and implement in Burdeos the same programs he initiated in General Luna, he said.

He urged his brother to continue their mother’s dreams for Burdeos.

Florido said he can’t believe that their bunso is ready to become a mayor, but he is very confident in his abilities.

He supports his brother’s bid even if he can’t technically vote for him!