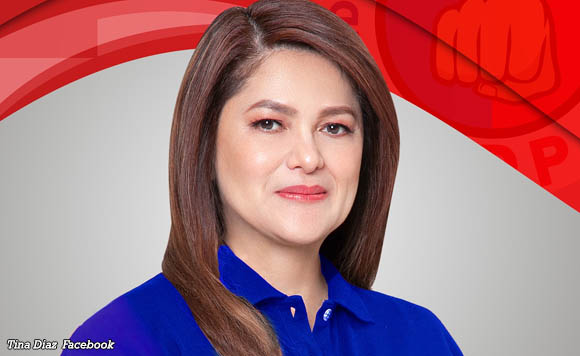 A namesake of San Mateo Mayor Tina Diaz is officially out of the running in the May 2022 elections.

Diaz announced on Facebook that the Commission on Elections’ First Division has released its resolution canceling the certificate of candidacy of Ma. Cristina Buenviaje Diaz.

This Diaz was also declared a nuisance candidate, the mayor said.

She said this was a triumph for the truth and thanked all those who continued to support her.