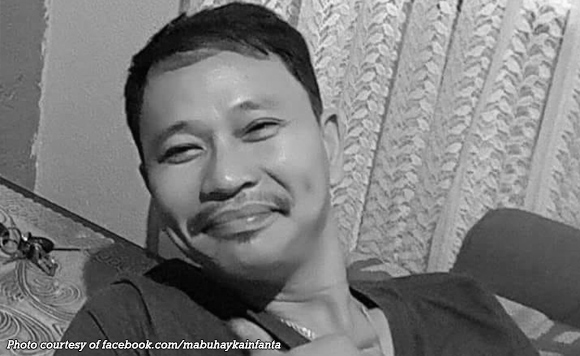 The local government of Majayjay mourns his passing, according to Mayor Jojo Clado.

Clado paid tribute to Vito’s contribution to the town.