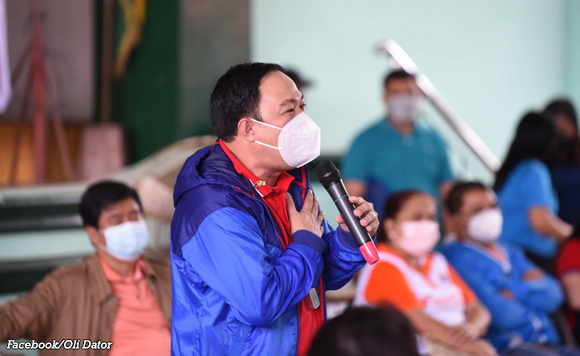 Lucban Mayor Oli Dator is hoping to see the the approval of the town’s stalled budget soon.

This is because the Department of the Interior and Local Government has issued a January 24 memorandum to all provincial directors to see to the timely approval of local government budgets.

In the memorandum, the DILG called the attention of elective local officials to pass their appropriation ordinance on time and to put the welfare of constituents first.

Local officials who fail to do so within the prescribed period are asked to submit a written explanation under oath with explanations, reasons, justifications for the nonfeasance in enacting the annual appropriation ordinance, it said.

He said local officials should serve as example and should do what is good for the people.

They should help the people recover from the pandemic and bring their back lives to normal, he said.