General Luna to provide 5 kilos of rice to senior citizens 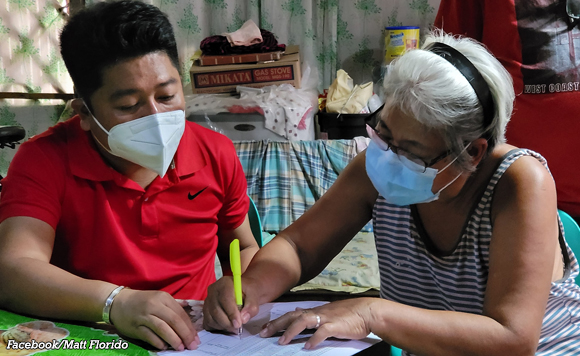 The local government of General Luna wants to make sure that its elderly residents would not go hungry.

The project is funded by local government funds under its Aid to Elderly program for 2021, which amounts to P500,000 for 2,500 senior citizens, Florido said.

The rice would be given to all senior citizens in the 27 barangays, he said.