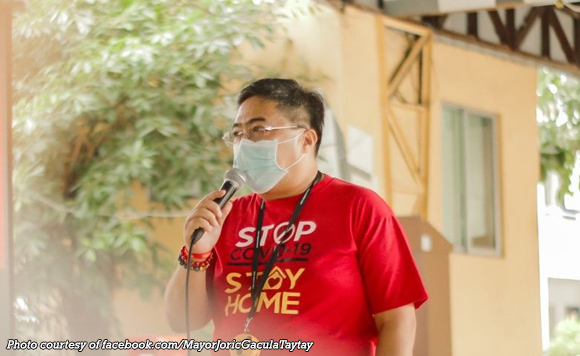 It’s tragic enough that a young girl from Taytay was rape and killed. It’s worse that some unscrupulous individuals are using her death to make money.

Taytay Mayor Joric Gacula condemned the people who are scamming people of money by using the girl’s death.

In a Facebook post, Gacula said the girl’s uncle Jay-R Grindulo visited his office to air an appeal to people not to use his niece’s death for their own ends.

Grindulo said the family has learned that some people who they don’t know are using the girl to appeal for money.

He said that if they want to help the family, it would be better to get in touch with them directly.

Gacula said the girl’s family deserves sympathy and respect and should not be used.

People should pray for the family, he further said.