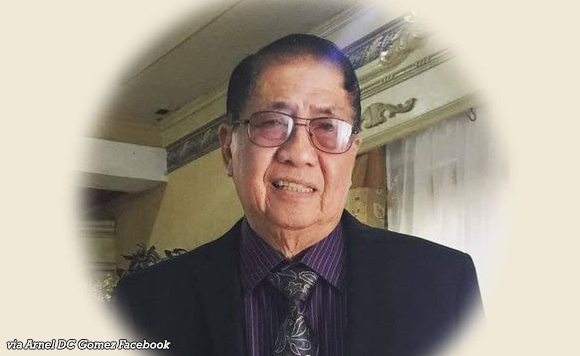 Gonzales passed away on January 22 at the age of 82.

Santa Rosa Vice Mayor Arnel Gomez condoled with the former mayor’s family and thanked Gonzales for what he did for the city.

San Pedro Mayor Lourdes Cataquiz also extended sympathies to the Gonzales family on behalf of her family and the city government of San Pedro.

Cataquiz said Gonzales was “an exceptional public servant, a dear friend, and a loving father” and “a man whose job is well done in this lifetime.”

“Mayor Tito was loved and will surely be missed by many. We pray for the eternal repose of his soul and may he rest in peace,” she said.