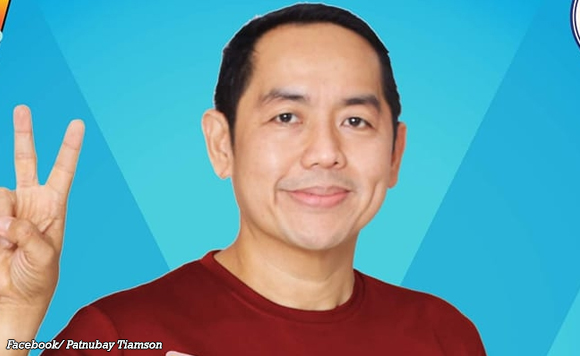 Angono Councilor Patnubay Tiamson need not look far to find someone to produce an AVP for his campaign.

It turns out that Tiamson’s son Justice has the skills to come up with an impressive video.

Tiamson shared the video that Justice produced on Facebook.

It featured the story of the councilor’s life and his accomplishments, accompanied by a narration and photos from when he was younger.

Tiamson recalled that Justice earlier informed him that he could produce an AVP himself.

He then challenged his son to do so and said he would pay him half of what he paid the professional who came up with his earlier video.

Justice more than delivered, and the father was left impressed by his son’s talent.

Why hire a professional when his son is available?