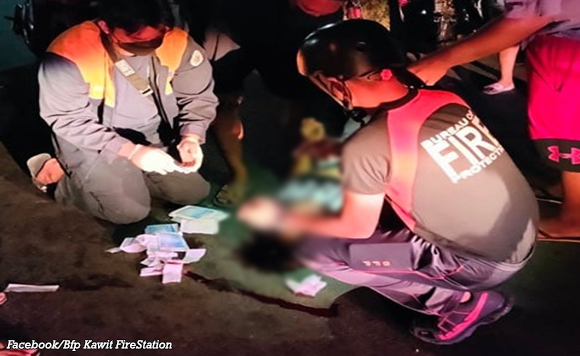 There may be fewer vehicles on the road now due to the pandemic, but Kawit Mayor Angelo Aguinaldo said this was no reason for motorists to be reckless.

Aguinaldo said he does not want a repeat of the accident that occurred along Barangay Panamitan and advised motorists to be careful on the road, especially when it is dark.

He said he has taken action and installed street lamps and light studs along the road, but this does not mean drivers could disregard safety precautions.

They should think of the safety of others, he said.

He also thanked the Kawit police and firefighters for responding quickly to the recent accident.