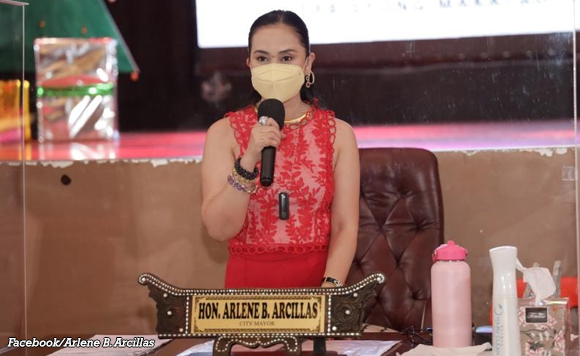 Santa Rosa workers will get to celebrate its founding anniversary fully as January 18 has been declared a special non-working day in the city.

Santa Rosa Mayor Arlene Arcillas announced the development on Facebook after receiving confirmation from Malacañang on the holiday proclamation.

“Proclamation No. 1283 was issued in commemoration of the City’s 230th Founding Anniversary,” Arcillas said.

She apologized for an earlier announcement that declared January 18 a regular working day.