Sorry not sorry! Cavite Gov. Jonvic Remulla stands by his prediction that Marcos Jr. will be the next President 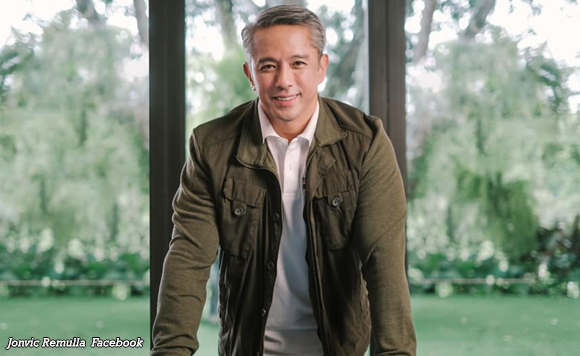 Cavite Gov. Jonvic Remulla won’t be moved to retract his prediction that Ferdinand “Bongbong” Marcos Jr. will be the country’s next president.

Despite the criticism he received and questions about the poll he posted, Remulla said on Facebook that he stands by his words and would not apologize for what he believes is the most likely outcome of the elections.

He said it is good for him to hear the views of the other side.

He is also used to people who try to curry favor with him.

He likes to hear from all sides and welcomes even extreme emotions and expletives, he said.

For him, these comments show that these people care about the country.

Remulla thanked the commenters for the feedback and said it gives him hope that their love for the Philippines remains strong and the values they want for their leaders remain clear.

In the end, the decision is left up to the people, who are free to choose sides, he said.

He urged the public to choose their leaders wisely.

Will they make the same choice as him?