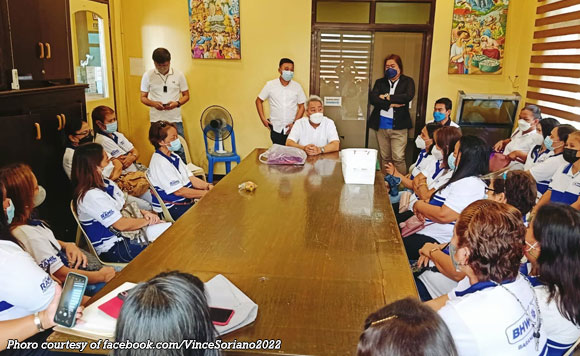 The local government of Pakil has recognized the valuable contribution of barangay heatlh workers, nutrition scholars, and day care workers and has sought to increase their honoraria.

Pakil Mayor Vince Soriano said the increase would take effect in February and would be given in recognition of the workers’ role in caring for the children of Pakil.