Alfonso to have its own public lying-in clinic 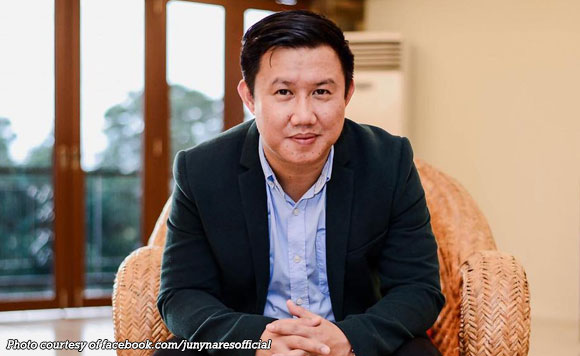 Expectant mothers in Alfonso would soon have no need to leave town to give birth.

Alfonso Mayor Randy Salamat announced on Facebook that the town’s first public lying-in clinic would be constructed this year.

It would be located in Mangas II and would offer free childbirth services, Salamat said.

It’s not necessarily an invitation for a baby boom, though.

He also said a dialysis center is in the works, while a public hospital is being planned for 2023.

He said he hopes he would still be the mayor so that he could complete his plans for the town.