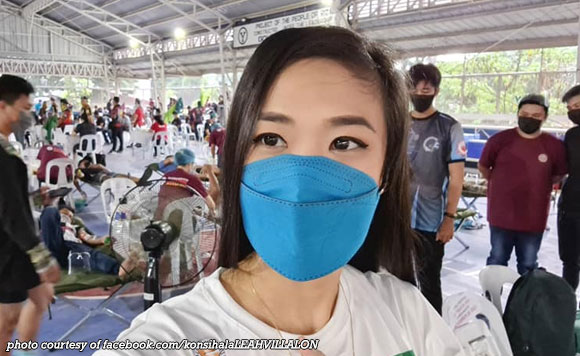 Angono Councilor Leah Villalon now gets to wear a new hat as Executive Director of the National Youth Commission.

On Facebook, Villalon shared a photo of her December 14 appointment paper signed by the President, as well as a letter from Interior Secretary Eduardo Año congratulating her on her new position and welcoming her to the NYC.

Villalon will serve in her new post for three years.

She thanked the President and Sen. Bong Go for the opportunity.

She thanked her colleagues as well as Rizal officials for their support.

Politiko would love to hear your views on this...
Post Views: 13
Tags: Angono, Councilor Leah Villalon