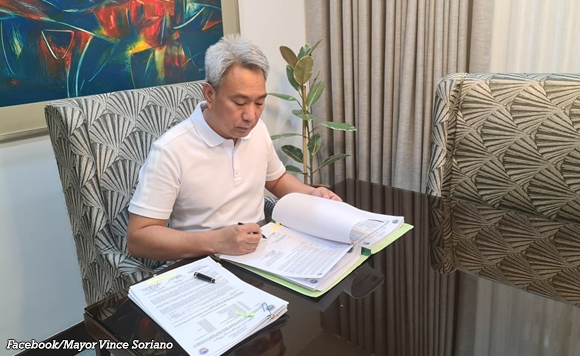 The municipality of Pakil has a P153.9 million budget for 2022, its biggest ever spending plan.

Pakil Mayor Vince Soriano signed the budget before the end of 2021 and said it was a far cry from the P64 million budget in 2017, which was the first one he signed.

Soriano said the 2022 budget does not even include the income from local economic enterprises.

This year, Pakil expects to have P27 million in locally generated income, which is more than double the average of P10 million it used to generate, he said.

He said Pakil, with its population of 23,00, has one of the biggest per capita income among local governments in Laguna.

This is why it has been reaping recognition and is no longer among the poorest in the province, he said.

In fact, it is now one of the most progressive municipalities in the country, he added.