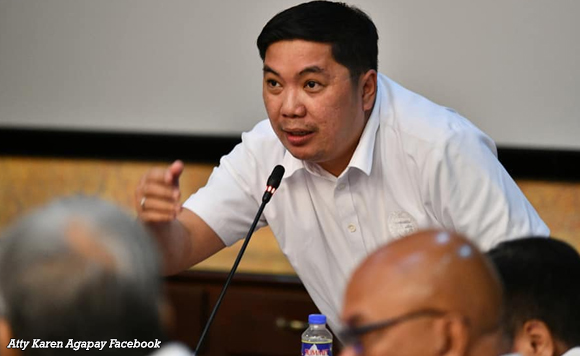 Majayjay Mayor Jojo Clado was happy to get proof that his administration has been handling public money well.

Majayjay is one of the Laguna towns who got the seal of good financial housekeeping from the Department of Interior and Local Government, Clado announced on Facebook.

He noted that only 21 out of the 30 Laguna towns got the DILG’s approval, and he is proud that Majayjay is one of them.

He congratulated the hardworking employees of the local government for this achievement.