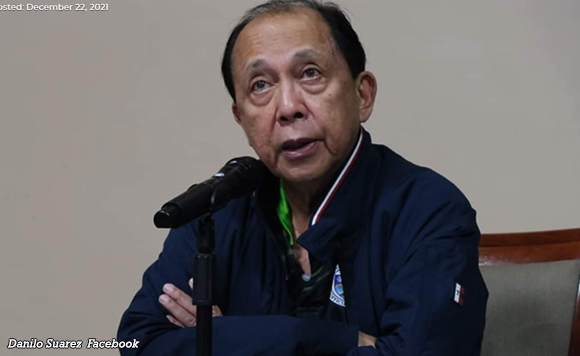 Some of the participants in a gathering held at the Quezon Convention Center on December 21 ended up with upset stomachs.

Quezon Gov. Danilo Suarez apologized and said the affected participants have been given medical care.

He said the provincial government had done what it could to ensure everybody’s safety, but unexpected events happen.

He also gave thanks that the affected individuals were immediately attended to, and nobody suffered any severe illness.

He asked the Quezon Medical Center to designate more wards to serve as holding areas so that the patients would continue to be monitored.