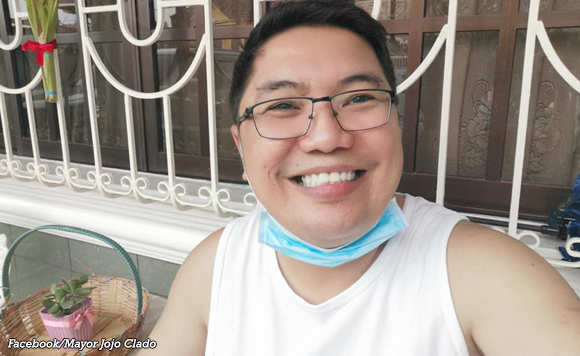 Majayjay Mayor Jojo Clado’s excellent use of social media has made him an icon.

Clado was recognized as an Icon of Success in Public Service and Leadership during the Netizen’s Choice Awards.

The awarding body also lauded him for being active in replying to his constituent’s queries, day or not.

It was a rare trait in a mayor, it said.

He offered his award to the Lord and to Majayjay and its people.

Everything he does is for them!