Naic gets two awards for housing and anti-drug performance 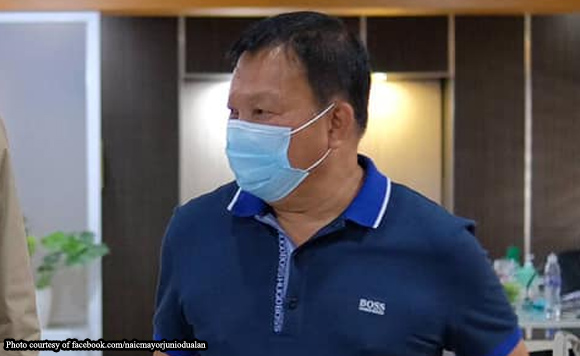 The municipality of Naic has received more awards for its good performance.

The mayor thanked local government personnel for their contribution in these achievements.