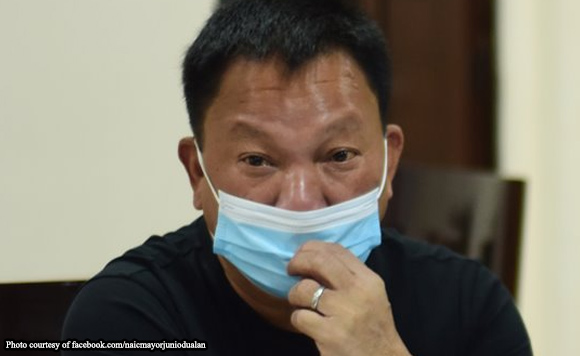 The Delta variant halted Naic Mayor Junio Dualan’s program to bring passport services closer to the people, but it has now resumed.

Dualan announced on Facebook that the Passport on Wheels project scheduled in September would resume this month.

Those who were originally scheduled for passport services on September 10 could now proceed to the Stadium Shopping Strip on December 10.

Dualan said the pandemic has made it difficult to get a passport schedule from the Department of Foreign Affairs, which was why he requested that the passport services be brought to Naic.

He reminded those with schedules to bring all their requirements, as well as their own ballpen.

They should not forget to wear their face masks and face shields, and should follow health protocols as well, he added.