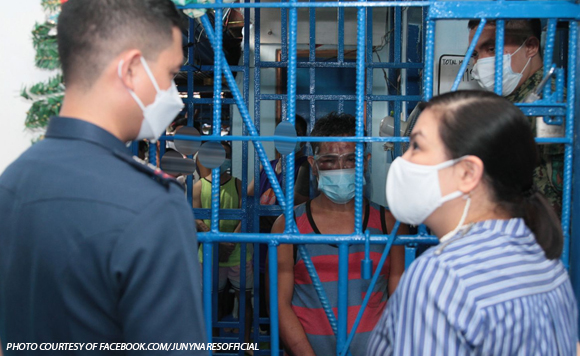 Antipolo Mayor Andrea Ynares has congratulated the Antipolo police after they rescued a minor who was held hostage by a resident of Forest Height in Barangay San Isidro.

The suspect, identified as Rowan Diokino Osinar, entered he victim’s home with a knife and took the child captive.

Responding police were able to get ahold of the suspect, who is now detained.

She thanked the police for their quick response.

Ynares noted that the child is now safe, but she said it still saddens her to think that the hostage-taking took place.

She said she and her husband have lost a child, their youngest, and they do not want anybody to experience the pain they did.

She called on parents to take care of their kids.