17 cops face raps for killing of activist on ‘bloody Sunday’ 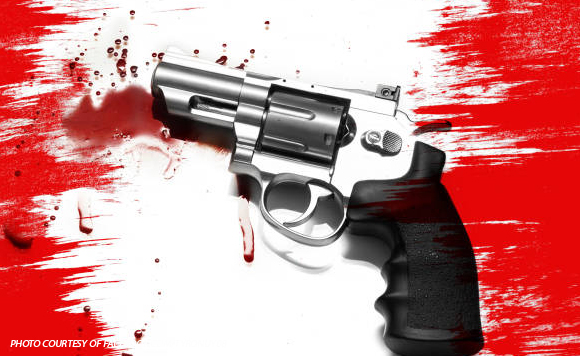 Seventeen policemen face a murder complaint before the Dasmarinas City Prosecutor’s Office in for the killing of BAYAN Cavite Emmanuel Asuncion who was one of the activists killed during the so-called March 7 “bloody Sunday” raids in Calabarzon.

The Office of the City Prosecutor (OCP) has already issued a subpoena that “commanded and required” the 17 respondents to appear during the preliminary investigation hearing of the case scheduled on Jan. 11 and 25.

“No motion to dismiss will be entertained. Only counter-affidavits will be accepted. Otherwise, respondent is deemed to waive his/her/their right to present evidence.. Further no postponement will be granted unless on exceptionally meritorious grounds,” reads the subpoena.

“Whereof, fail not at your peril,” it warned.

Justice Secretary Menardo Guevarra said the complaint was filed at the recommendation of the special investigating team (SIT) of the Administrative Order (AO) 35 Inter-Agency Committee on Extrajudicial Killings.

Guevarra, who chairs the AO 35 Committee, ordered back in march the committee to investigate the killings on “bloody Sunday” raids that was conducted by law enforcement against suspected members of the communist terrorist groups.